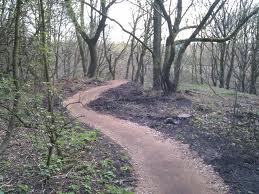 An event in the Irwell Valley has few saving graces, but an important one is that it should be easily reached from the motorway network in almost any weather conditions. Fortunately the Manchester area has been spared the heavy rainfall suffered in the south, and although the terrain was about as wet as it could be, we were lucky with the weather on the day. The north start had to be redesigned at short notice as the intended location became a pond. However I found it strange that control 138, a 'marsh', had no standing water, and perhaps that spot on the map should be reclassified?

It was regrettable that persons unknown chose to remove the box and stake from control 156 on Orange and Light Green, but fortunately the kite remained and there was no need to void those courses. Despite the conditions some fast times were recorded, and although the courses were planned with reference to previous events on this area, most of them could have been a shade longer.

My thanks on your behalf to the devoted planners, whose dog must have covered over 100 miles on their frequent visits, for making best use of an area with severe limitations. Paul's organisation catered for all eventualities and could have handled many more runners. Thanks also to the seasoned MDOC team of helpers, and to Andrew Gregory for supervising everything north of the motorway for me.

As Andrew alluded to, it is not easy to plan interesting courses in the Irwell Valley. Firstly there is the intrusive vegetation - in summer and autumn all we could see were huge stands of rose bay willow herb, himalayan balsam, japanese knotweed, head-high bracken and nettles. When this died down we were left with impenetrable reed beds and brambles. Secondly, Irwell Valley is a relatively narrow area, much of it is featureless flat flood plain and it's incredibly difficult to plan medium to long legs which don't degenerate into path runs. We began to despair at times but Andrew kept us on the straight and narrow (no pun intended) and challenged us to look at things in different ways. We came up with the idea of running all the TD5 courses through the same narrow corridors joining up small clusters of controls such that the courses kept switching partners rather like relay planning. Not only did this reduce following but it kept the numbers of controls used down - just 20 north of the M60 and 26 south of the M60 for all the TD5 courses. There were some areas where path running was unavoidable but we hope we encouraged you off the paths and we hope this led to enjoyable and challenging courses despite the relatively swampy conditions we've all had to suffer recently.

Our thanks to Andrew Tarr for his guidance, to Andrew Gregory for controlling north of the M60 on the day without ever seeing the courses, to Martin Green who remapped the areas north of the M60, to Paul Jarvis for his never-failing organisation, to all our friends in MDOC who arrived early to help us hang and stayed late to help us collect the controls on event day and lastly to you, the competitors, for saying such kind things about our courses even though they were on the tough side because of the underfoot conditions.

Our friendly contacts at the Conservation Barn, the Forestry Commission, the Scouts, Bury Council and the Rugby Club made my job straight forward. The planners and controller gave me confidence that as long as the trees were stayed standing, the area remained above sea level, the chilli was tasty and the council did not put any more hard-core or wood chippings in the car parks - we would put on a good event. 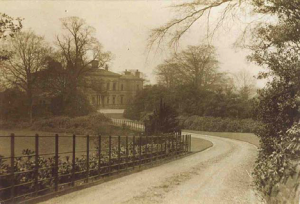 Many thanks to Eddie and the computer team, Steve & Sue, the map & description printers and the ever supportive MDOC machine who pull together whenever you need them. The triumph against adversity award goes to NOC who called at 9.15am telling me they were stuck nr Worksop behind an accident which might be there all day and couldn't turn round. Well they did arrive eventually and all got to run !

On-the-day, it felt at times like I was hanging by my fingertips, multiple starts and a 2 Hour start spread is quite short and relies on people getting back from their runs in time to relieve early helpers, some of who had to delay or even forgo their runs. Hopefully it didn't look quite like that and I hope you enjoyed the event, for the weather at least.

After a survey of both areas, the CSC Event at Irwell Valley is ON. The car parks are on hard standing but please be under no illusion, the area is sodden, slippery and the going is very physical. There is lots of standing water. Please come suitably attired and prepared to get wet & muddy. The conditions on the White and Yellow are drier. Whistles should be carried and a check will be made at the start.
Good Luck! Paul

From M60 Junction 17 (Prestwich) head North onto A56 following signs for Whitefield then 1st left after 400m onto A665 signed to Kearsley. After 800m turn left at O Signs into Park Lane, beware speed humps ! after 1km follow signs straight over mini roundabout and on for 500m and at bend go direct through gates into park, more speed humps, crossing M60 again and straight on into car parks.

Could everyone aim to arrive by 11.00 and no cars are to leave before 12.30 please. There may be a one way system with marshalls operating across the narrow bridge to allow other park users into and out of the park.

Parking on hard-standing car parks in Philips Park. Coaches will be advised separately.

Parking is at a premium! Please arrange to share transport where possible. Be prepared once the main car parks are full you may be parked outside the main park entrance. This is an extra ~800m from the registration and adds similar to the walk to the start, so if you are arriving later leave plenty of time.

Compass Sport Cup Pre-Entry only please for CSC Cup & Trophy through your club captains; CSC: £10 Seniors - £5 Juniors; CSC You should be pre-entered, we cannot guarantee a map or a competitive start slot on the day for late entries !

Philips Park was used in March 2013 by SELOC for a Level D event.

A blank map of Philips Park will be available at Registration for viewing on the day.

A comprehensive risk assessment will have been carried out by the organiser, but participants take part at their own risk and are responsible for their own safety during the event. 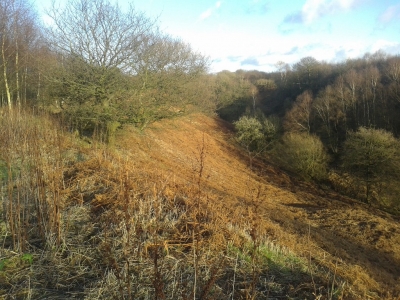 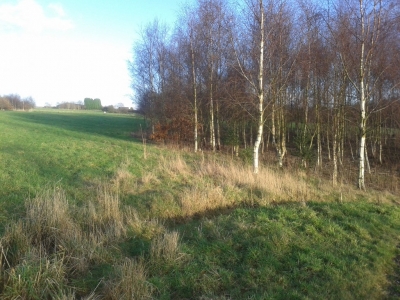 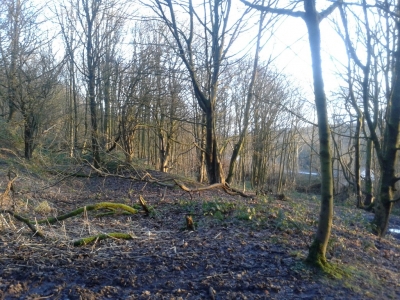 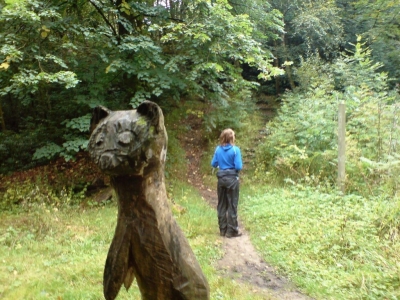 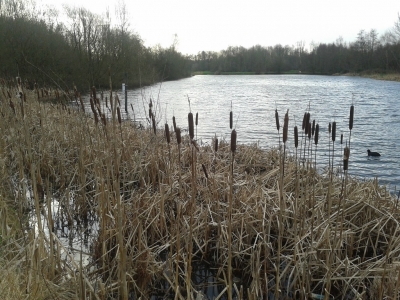 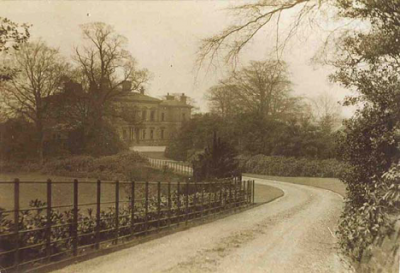 The drive to the Philips House (Middle Car Park) c1900