Entries that have been categorised as Juniors 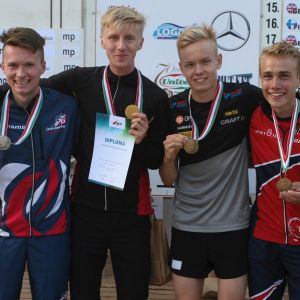 Congratulations to EUOC/MDOC member Matthew Fellbaum who has been selected for the Senior GB Squad for 2019, after some strong results and performances this year. 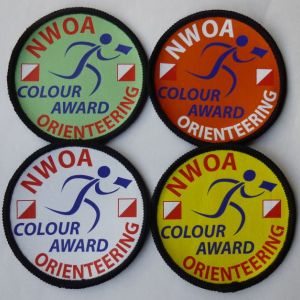 The NWOA are re launching their Colour Badge Scheme, which recognises the progression of orienteers through colour coded events from WHITE to LIGHT GREEN

As reported by Peter Hayes

Fantastic results from Fallibroome students who took part in one of the major events of the year. Twenty-nine students travelled south to brave the cold and sometimes wet weather at Sutton Park in Sutton Coldfield on Sunday 20 November 2016. Once the team had set up their base camp it was a quick reminder about what course they would be running and to make sure they had a whistle and compass. With one member of staff at base and the other at the start we were able to make sure all our students arrived at the start early to prepare for their run.

Congratulations to Matthew Fellbaum who has been selected to represent Great Britain in the 2016 European Youth Orienteering Championships, which are being held in Jaroslaw, Poland from 30th June to 3rd July 2016.

He has also been provisionally selected for the 2016 Junior European Cup, which will be held in Central Scotland from 30th September to 2nd October 2016. (Selections to be confirmed in July.)