This year's North-West Sprint Orienteering Championships took place last Sunday, 16th June, as part of SELOC's Horwich Festival of Racing. It was a 2 part sprint with the times for each part added together for the final result. 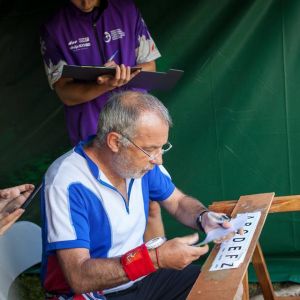 British Orienteering has just announced the team for the 2019 World Trail Orienteering Championships (WTOC) in Portugal and MDOC's John Kewley (JK) has been selected for both PreO and TempO disciplines (this is the 11 year in succession that JK has been selected for WTOC). He'll be looking for a good performance in the PreO to ensure selection for the TrailO Relay which is the discipline that GB (with JK on anchor leg) won Bronze in last year's European Trail Orienteering Championships in Slovakia.

MDOC are pleased to announce that over the coming months we will be working with British Orienteering on an event participant satisfaction initiative to develop our understanding of the participant experience at club events ... 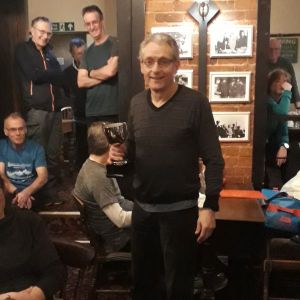 JK2021 Festival of Orienteering and Expressions of Interest Questionnaire

Permanent Orienteering Courses are not just for Newcomers