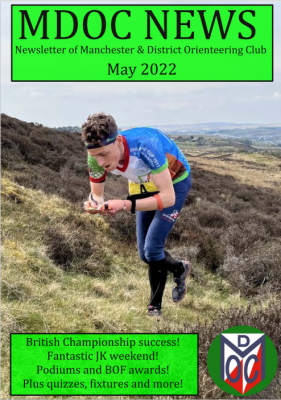 Jul 2020 - How we hope to return to orienteering events, orienteering in China, secrets of the club championship, plus some fantastic club results from virtual TrailO competitions.

Editions from 2008-2011 can be viewed from the MDOC Newsletter Archive page. 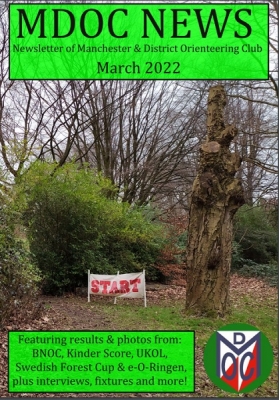 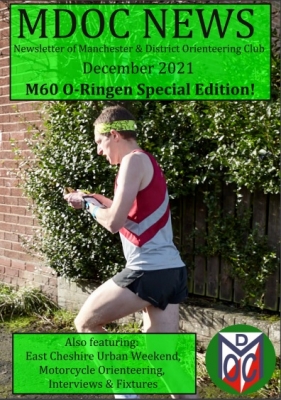 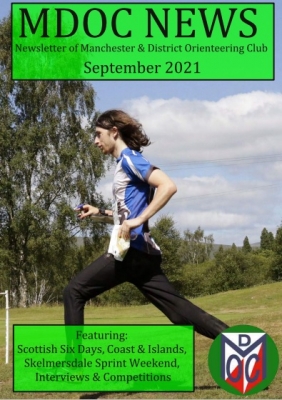 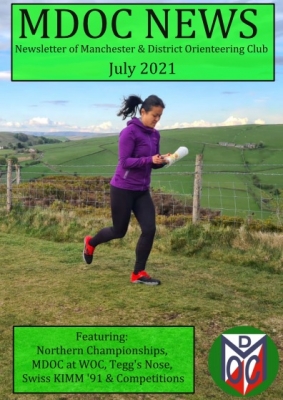 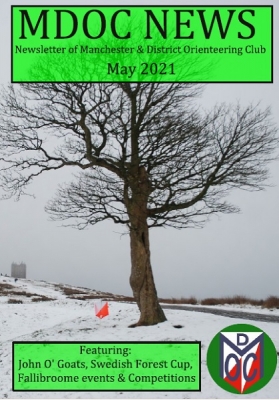 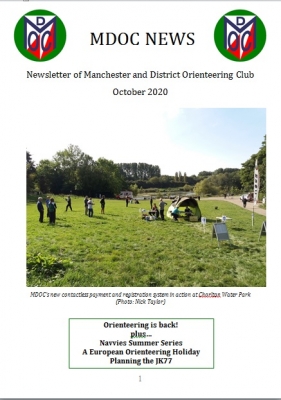 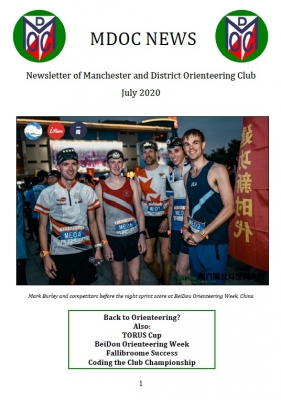 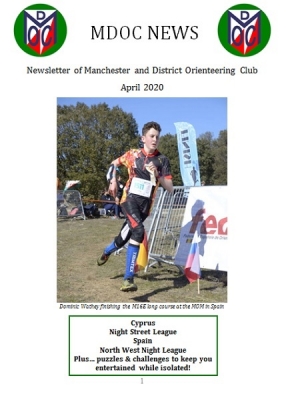 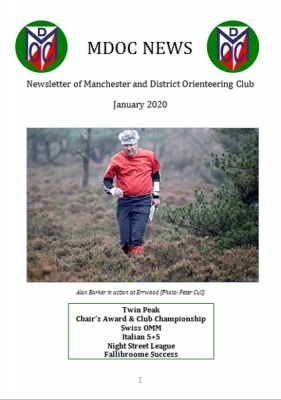 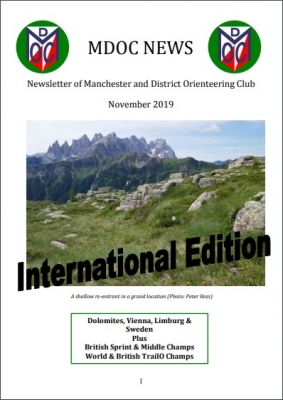 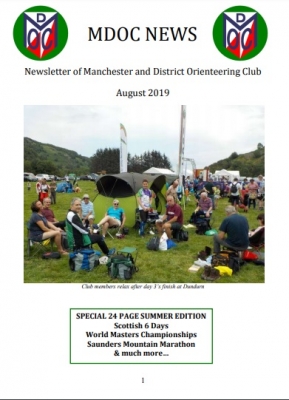 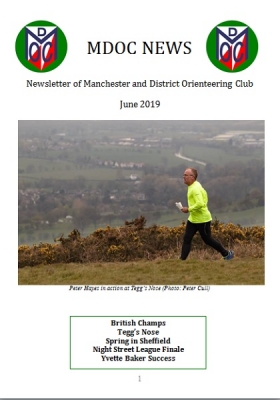 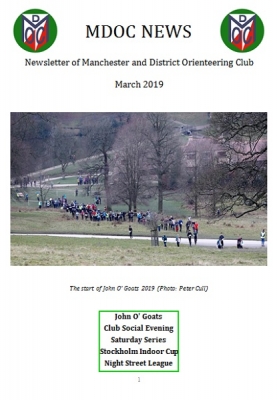 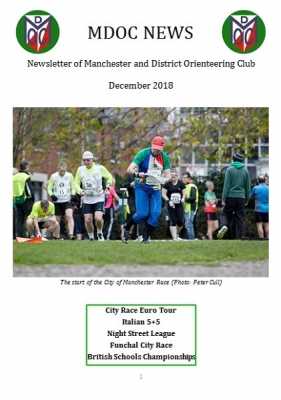 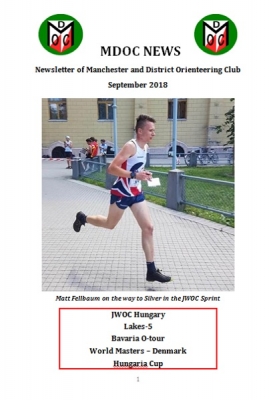 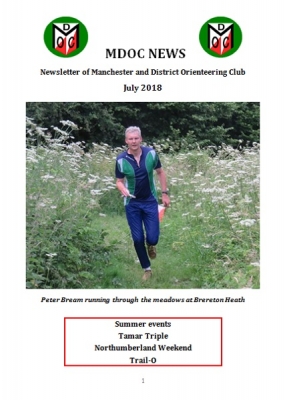 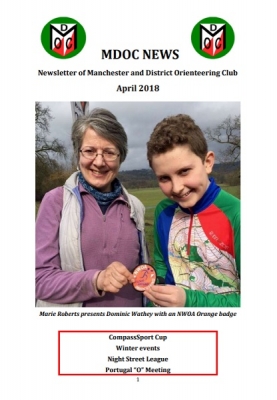 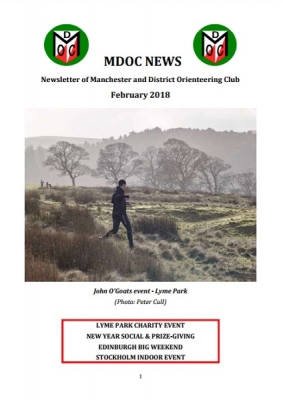 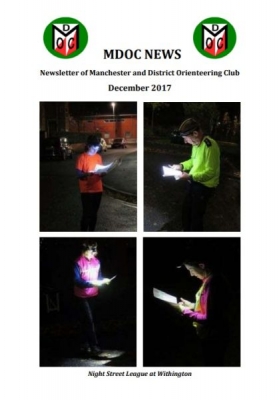 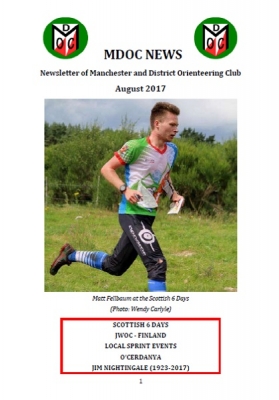 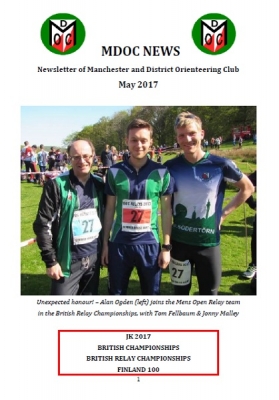 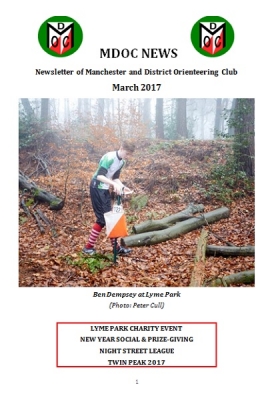